African researchers, scientists and innovators have been counselled to channel their focus on mobilising private sector investment and financing rather than depending solely on the already scare public resources, to improve the continent’s expenditure on Research and Development and increase its R&D output.

Generally, low spending on scientific research and development is pervasive in Africa, with countries’ expenditure on R&D being pegged at less than 1% of their Gross Domestic Products, whereas the global average stands at 1.7%. Africa continues to lag in its research outputs, and this is partly attributable to its inability to invest in Research and Development. To change the narrative, African leaders in 2006 committed to allocating at least one percent of their respective countries’ Gross Domestic Product (GDP) into Research and Development by 2010. Sadly, a decade has gone by, yet the continent has still not realized this goal.

Speaking at the 8th Regional workshop of the Africa Higher Education Centres of Excellence for Development Impact (ACE Impact) held in The Gambia, Dr. Yaw Bediako, CEO of Yemaachi Biotech in Ghana and a faculty member at the West Africa Centre for Cell Biology and Infectious Pathogens (WACCBIP), said that it was time for a change to be affected in the historical pattern of having most of Africa’s Research and Development (R&D) investments coming from the public sector. This according to him was in sharp contrast with what pertains in more developed countries, where investments for R&D were largely from the private sector.

Catalysing private finance as a key strategy to increasing the overall investment in R&D is therefore a sure solution to addressing the funding challenge faced by researchers and innovators. Highlighting the example of the United States of America (USA), Dr. Bediako told participants at the workshop that “The USA invests 2-3% of its GDP in Research and Development, however, 72% of the money comes from the private sector. In essence, the U.S government’s contribution to R&D is less than 1% of their GDP”.

African leaders, higher education stakeholders and innovators were urged to take a critical look at the countries that have succeeded in investing more than 1% of their GDP in Research and Development and analyze the strategies adopted by those countries to serve as a guide.

Dr. Bediako emphatically stated that while the solution to the continent’s R&D investments would come from the private sector, African Governments need to create a conducive environment that allows businesses to succeed, for instance, introducing tax incentives where its currently non-existent, to enable the private sector access initial start-up funding or to scale-up their existing businesses.

Highlighting the relevance of Research and Development to the growth of a Nation, Dr. Danica Ramljak, Senior Consultant, at the World Bank indicated that “There is no good economic development or sustainable development without innovation, entrepreneurship, research, and development” 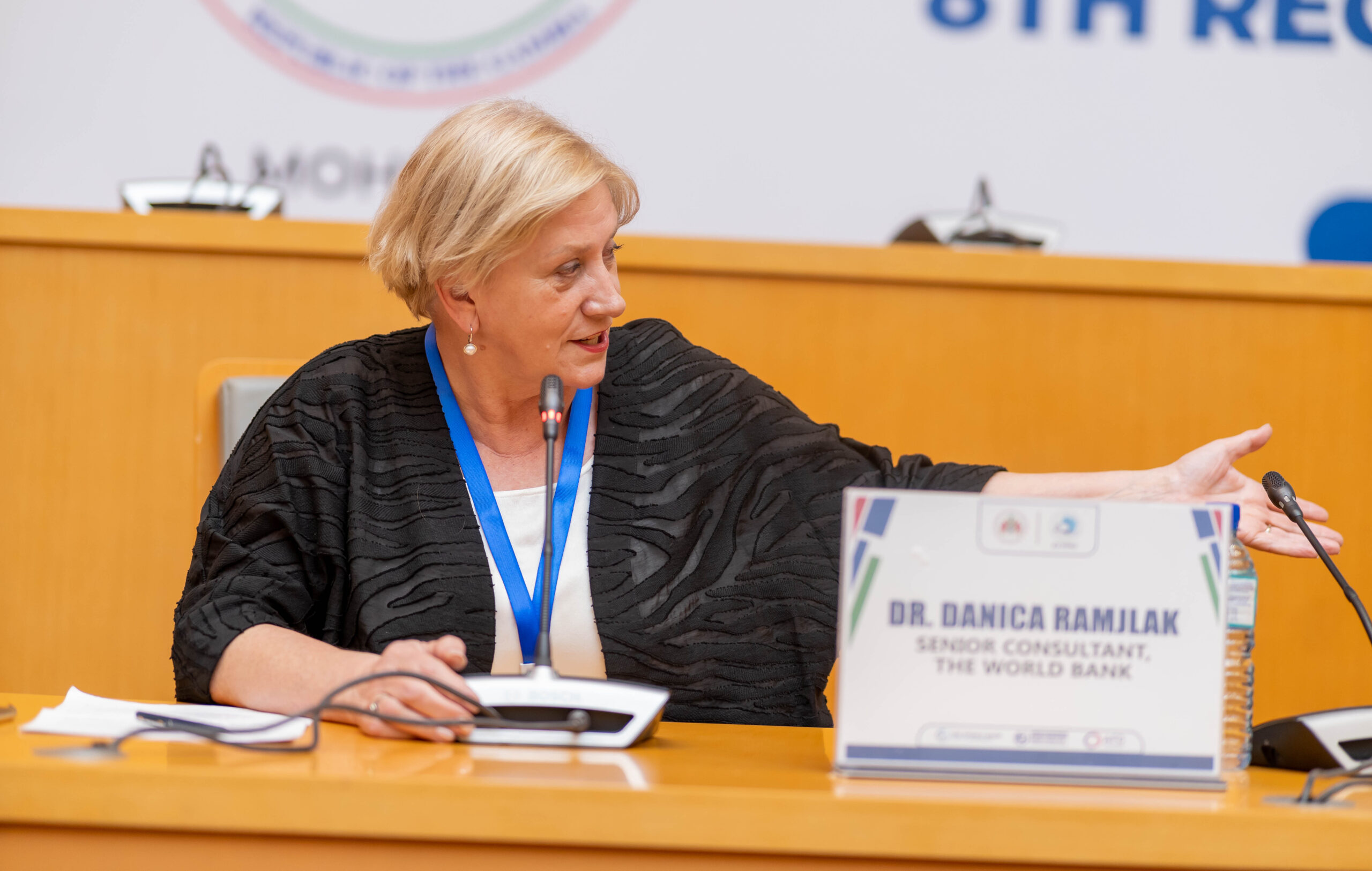 She also urged all ACE Impact Centers of Excellence to coordinate with their respective universities’ leadership so they play their roles as part of the ecosystem by providing leadership, vision, policies, and research infrastructure, entrepreneurial curriculum to boost R&D outputs. She stressed that centers must never work in silos and encouraged them to learn from each other and leverage International and Industrial partnerships in order to succeed.

Strengthening Engagement with the Private Sector is Important

Dr. Jimmy Nsenga, a lead software engineer, and a scientist, who was a panelist at the session, underscored the need for the Centres of Excellence to be deliberate about their engagements with the private sector.  He said that to attract private sector investments, centers must make a conscious effort to be visible to the private sector as business partners and to change the misguided view of Higher Education Institutions being seen as only existing for their core roles of teaching and learning.

He called on the Centres of Excellence to deepen their engagements with the private sector, because private sector institutions were unaware of the existence of the ACEs. Dr. Nsenga also urged the ACEs to leverage their expertise for the benefit of the private sector, by for instance, providing a clear roadmap for the business sector based on research. According to him, most entrepreneurs in Africa lack roadmaps for their businesses and therefore supporting them in this area could improve their success rates, thus their motivation to equally invest in research. 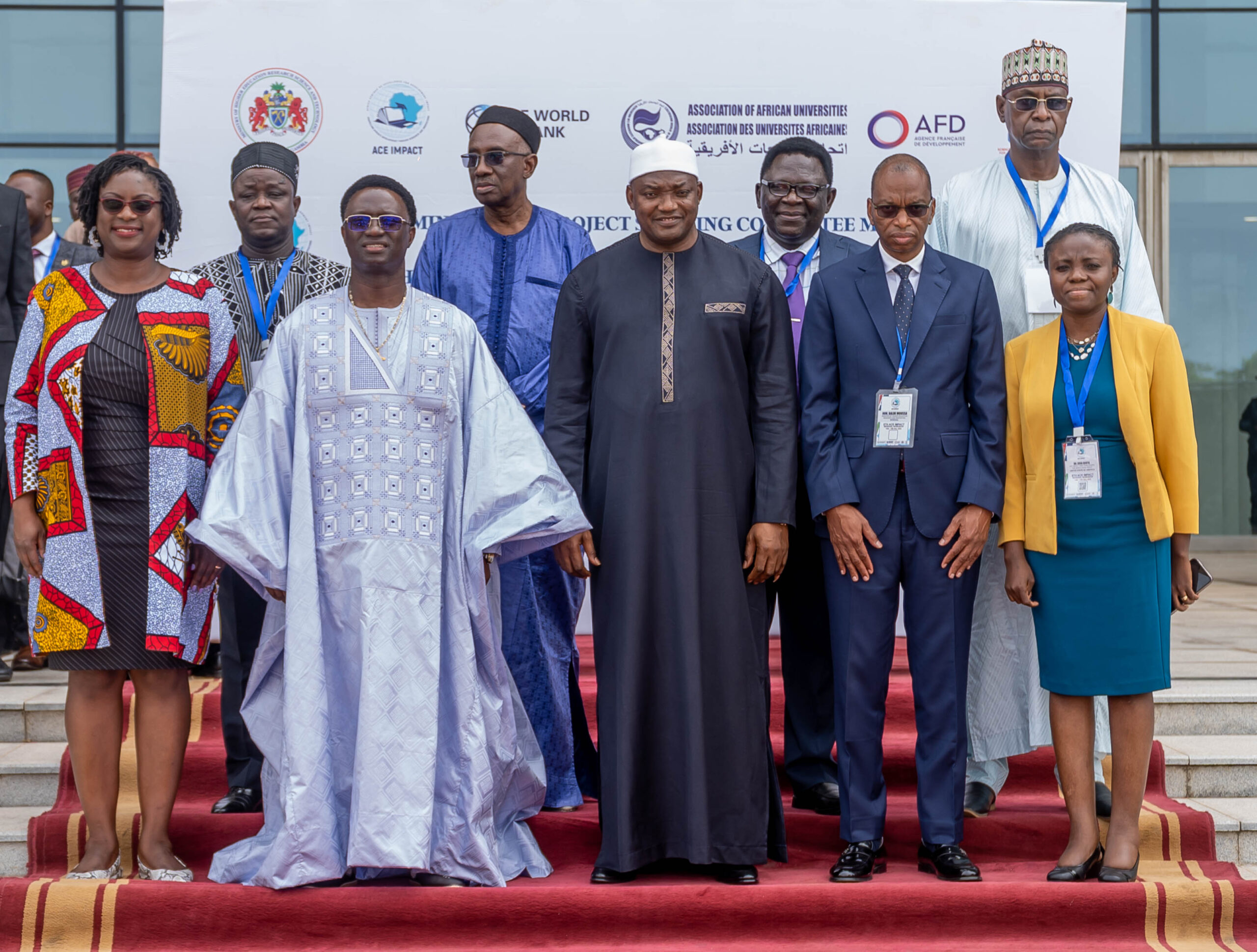 It was highlighted, that despite Africa’s low investment in Research and Development, companies and start-ups on the continent have started attracting private investments although the numbers are still very low compared to the global figures. One of such start-ups on the continent is Yemaachi Biotech, an oncology drug target discovery company founded in 2021 by Dr. Yaw Bediako and his team.

Dr. Bediako, a scientist, innovator, and entrepreneur, took the opportunity to urge the Center Leaders and Scientists to consider venturing into entrepreneurship, as a route to attracting funding for research to solve the continent’s and more generally, global challenges.

He indicated that entrepreneurship presented an important pathway to sustainability and that while the ACEs were still exploring avenues to become sustainable beyond the World Bank’s funding, part of the solution would be for them to establish local industries.

The African higher education sector was called upon to do all it can (including attracting funding from the private sector) to ensure it retains its great scientists and innovators and not continue to lose them through brain drain, due to lack of funding to support their exploits. 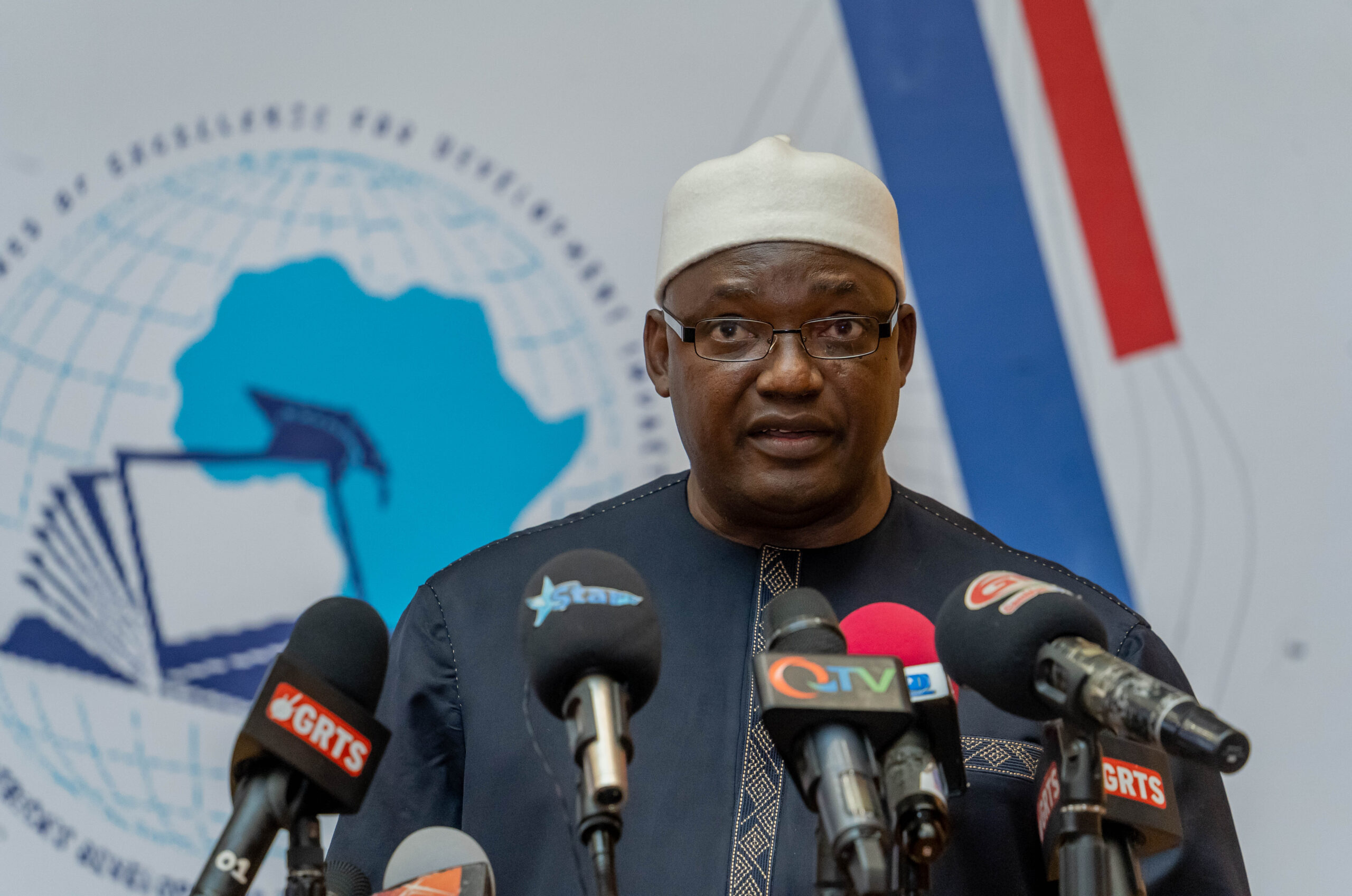