The West African Center for Crop Improvement (WACCI), has graduated its first cohort of MPhil students under the ACE Project. The Center on July 20 graduated nine (9) MPhil and 14 PhD students.

The first graduating cohort of 9 MPhil Seed Science and Technology students were enrolled under the World Bank Africa Centre of Excellence (ACE) project in August 2015. This 2-year innovative programme was developed in recognition of the dire need of the ailing seed industry in West and Central Africa.

In an interview, Professor Eric Y. Danquah, the founding Director of the Center noted that WACCI is exerting huge impact across the African sub-region and has shown in eleven years that quality plant breeding education is undoubtedly a smart development investment. The Centre continues to produce the much needed human resources who are at the forefront of agricultural transformation and plant breeding activities across sub-Saharan Africa. He stated that, these graduates have been equipped with entrepreneurial skills to enable them set-up and manage seed businesses which will ultimately transform the seed industry in the sub-region.

He also added, “WACCI is evolving into an Agriculture Innovations and Entrepreneurship institution to generate game-changing products needed for the inclusive transformation of African agriculture and urged Governments of Africa and development partners to prioritize institutions like WACCI for sustained core funding in order to transform agriculture in Africa.”

Prof. Danquah further noted that, a multipurpose building to be completed in August 2018 will provide world class research, teaching and learning facilities needed to attract strategic partners from around the world to make WACCI a preeminent global institution for world class agricultural research and training.

The West African Center for Crop Improvement (WACCI), hosted by the University of Ghana is one of the Agriculture Centers under the Africa Higher Education Centers of Excellence (ACE) Project. The Centre has since inception, enrolled 114 PhD students in Plant Breeding and 36 students in MPhil Seed Science and Technology. A total of 66 PhD and 9 MPhil students would have graduated from the WACCI programme. Also, as the pre-eminent Centre for plant breeding education in Africa, WACCI has over 60 improved varieties of staples such as maize, sweetpotato, rice, cassava, groundnut, cowpea and taro with the potential of increasing Africa’s food production have been released by our graduates in their respective home countries. 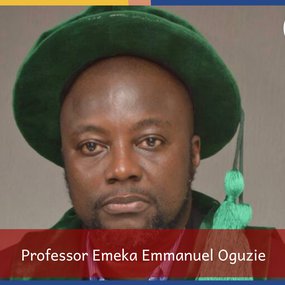 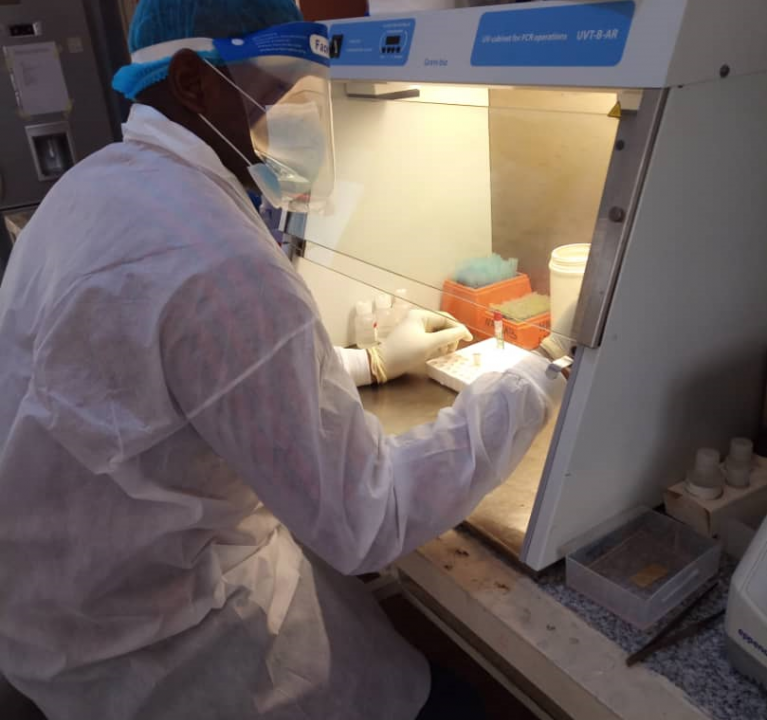